"Life 4 Costs" has released by All Cost Entertainment and is available to stream on SoundCloud. 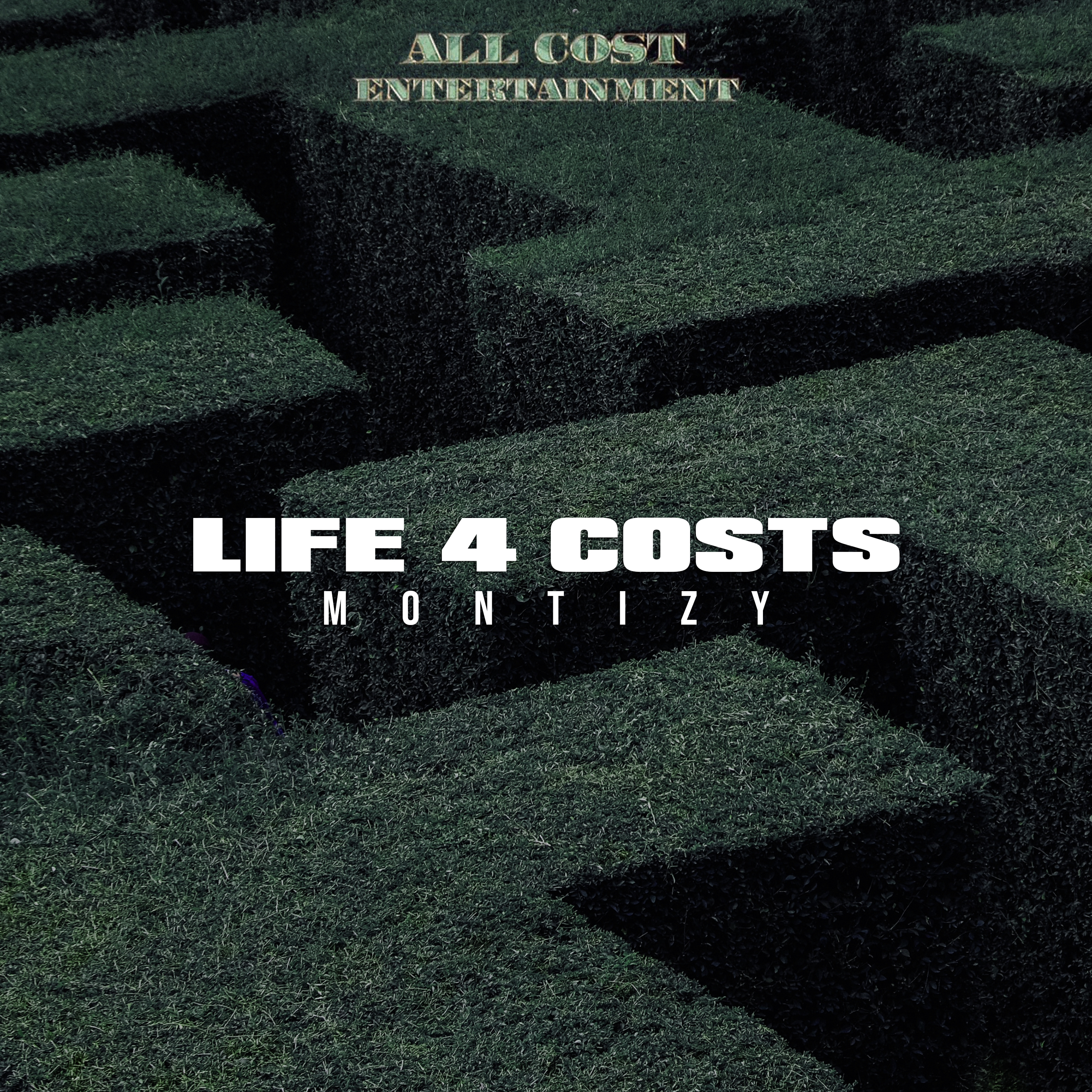 From the first tension building notes of the song, Montizy lets you know this is going to be a rollicking adventure. We came to the party to get naughty is the soundtrack you need for a fun weekend night. Or later, when driving to work on a dreary Monday morning, recall the chill time you had with someone special. "Party Came" sets the mood and delivers the message in a tune that will have your entire body tapping time.

September 2019 - Montizy has just released his brand new EP Mixtape "Life 4 Costs", an exploration into the cost of staying alive and becoming successful.

Blending EDM and trap with a high energy, life affirming style of hip hop, Montizy is a rising musical star. Getting his start in California, he grew up while learning from the most prominent producers and artists the city had to offer.

He was inspired by the passion they showed for their craft, and decided to become an artist himself, developing his own unique voice while recording over many songs during a two year period.

The result of this dedication is the stellar debut "Life 4 Costs," presented by " All Cost Entertainment "

The four tracks show a young artist coming into his own as he attempts to navigate the maze of life.

Now based in Viriginia, he is hard at work growing as a performer and expanding his influence. 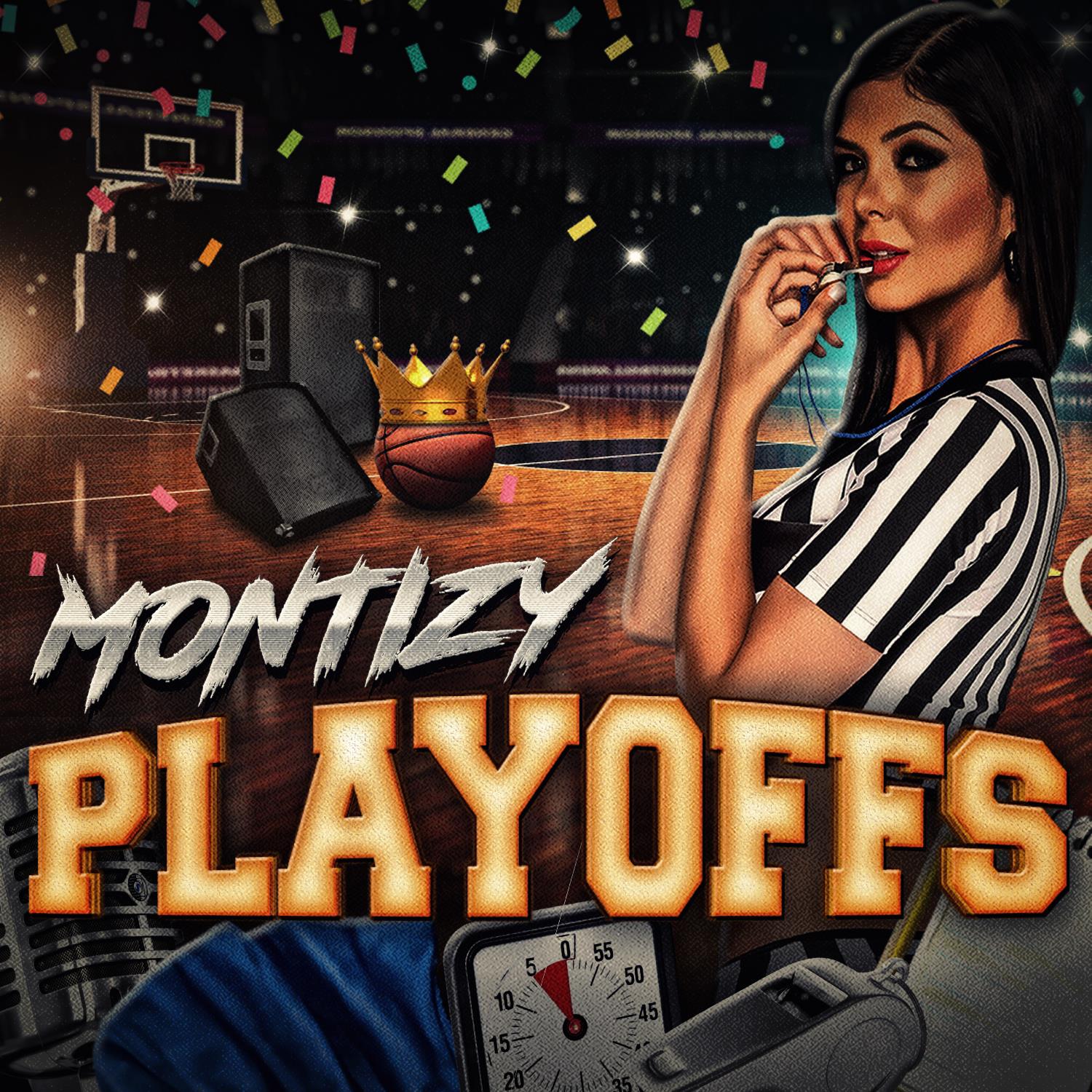 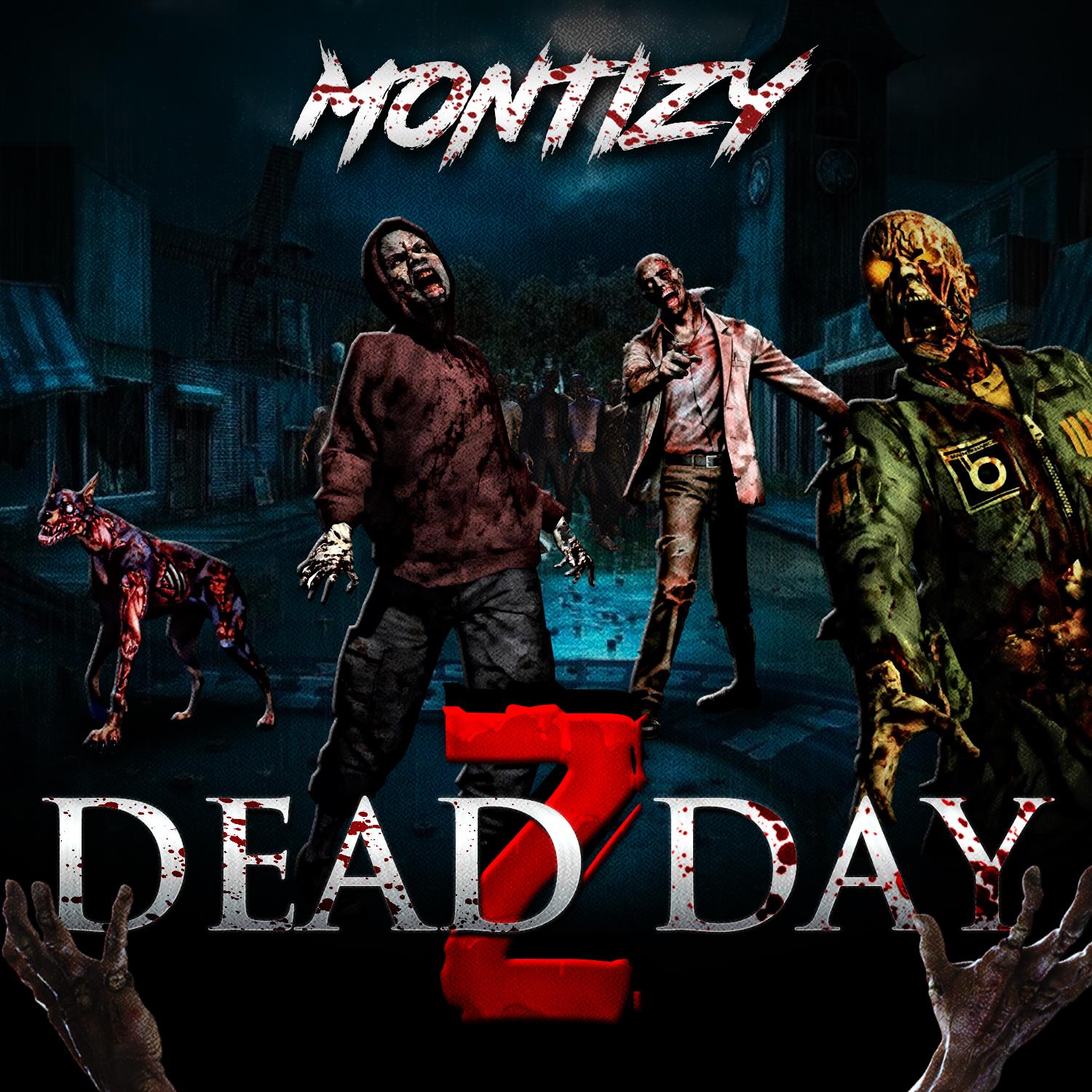